There were 3 manors in the parish of Stoke Gifford. The Giffards and Berkeleys held Stoke and Walls. Harry Stoke was a separate manor held by Aldred in Saxon times, Theobald in Norman times and the Blount and De Filton families in mediaeval times. The Berkeleys bought it in the l6th century.

STOKE GIFFORD, HARRY STOKE (ST 6220 7914). Excavations by R. Burchill and A. Nicholson on a set of well-defined earthworks thought to be part of the original Domesday village of Harry Stoke were carried out for M.S.C. and City of Bristol Museum. Work was concentrated on a field S. of a property known as ‘The Paddocks’. Two small trial areas sought to establish the viability of further work prior to redevelopment. The settlement was on the edge of what appeared to be the boundary of the earthworks. On excavation the remains of a dry-built stone wall defined this boundary and on the inside was a stone yard. In the S. remains of a substantial stone-founded building of two phases constructed on a terrace in the natural were found. The structures had stone floors and large parts of the Pennant roof had fallen onto part of the floor. The pottery suggested a 14th-h5th-century date for the structures. Finds and archive are deposited in City of Bristol Museum and Art Gallery. Publication in Bristol and Avon Archaeology, 6 (1988).

Excavations at Harry Stoke A Young
By Andrew Young. A very comprehensive report worth reading.
Bristol Avon Archaeol, 12, 1995, 24–55, pls, figs, tables, refs. ISSN 0263-1091,
Sets out the results of two stages of excavation undertaken on a medieval rural settlement in 1987 and 1988. The `Historical background’ is summarised by Lee Prosser (24–6). Five dry-stone buildings were revealed, including dovecotes. Finds reports include `The pottery’ by Rod Burchill (40 & 42); worked stone; residual worked flint; `The metalwork’ by Anne Thompson (45–7). `The carbonised plant remains’ by Julie Jones (48–51); and `The animal bone’ by Dale Sarjeantson (51–4).
Document type: article in serial
BIAB volume entry: 99/1784. 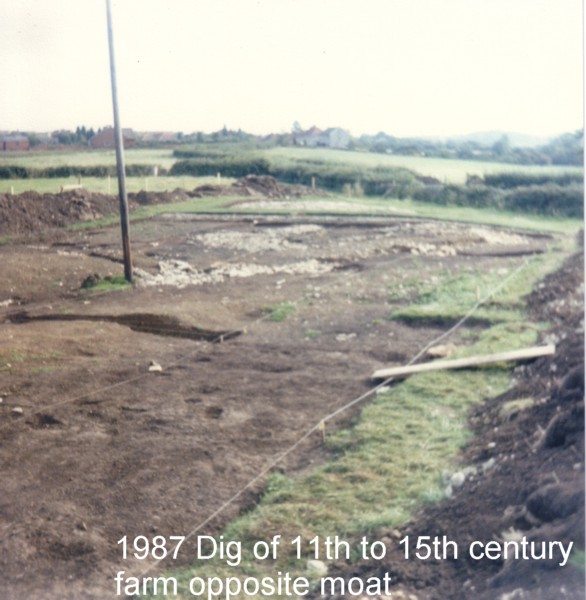 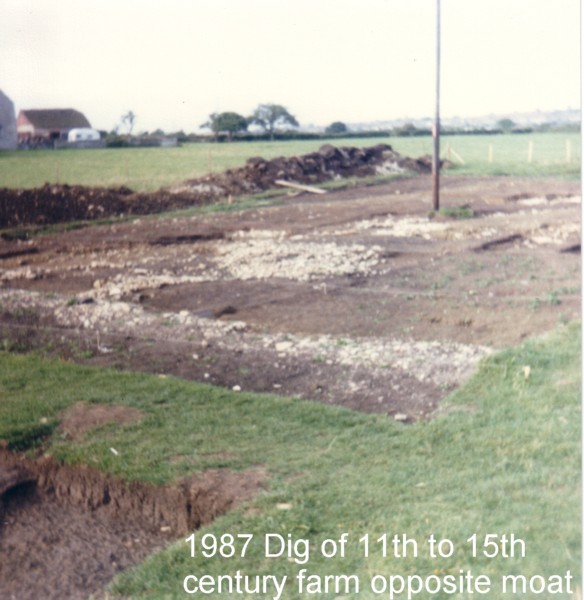 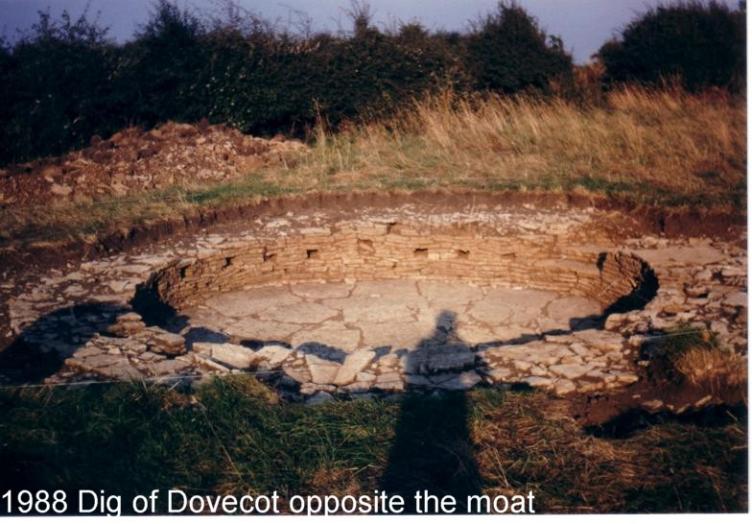 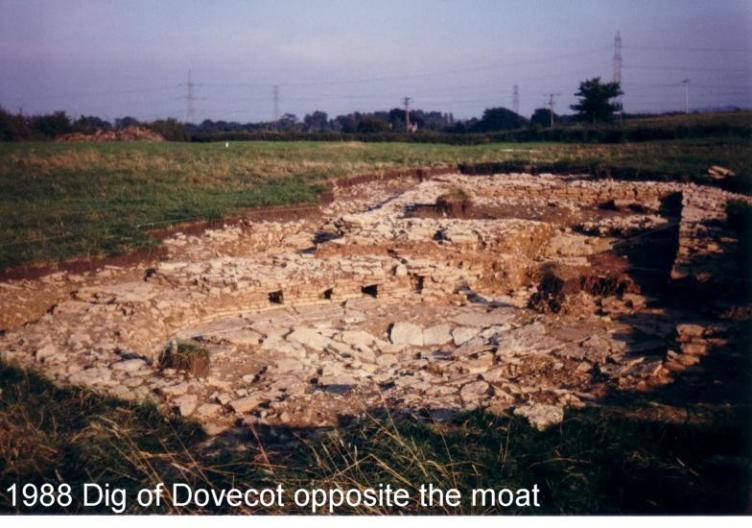 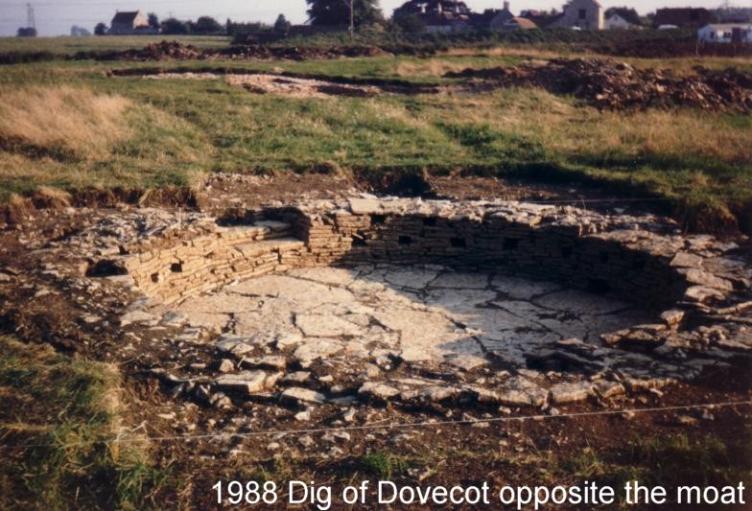 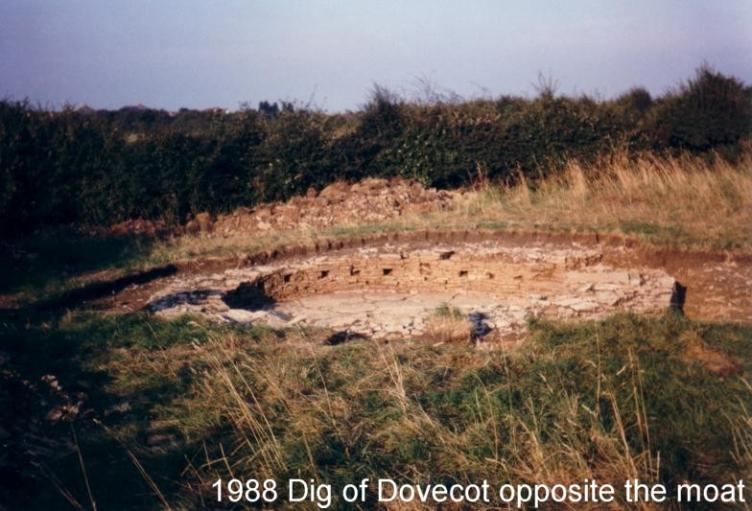 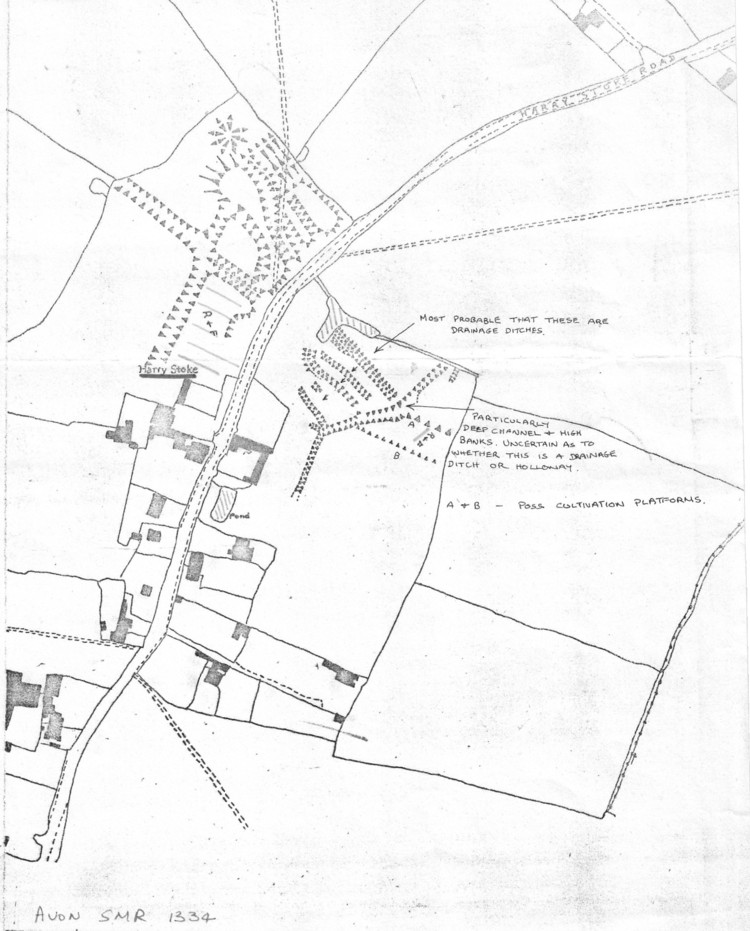 Structures uncovered during construction work for new housing taken by a local resident. 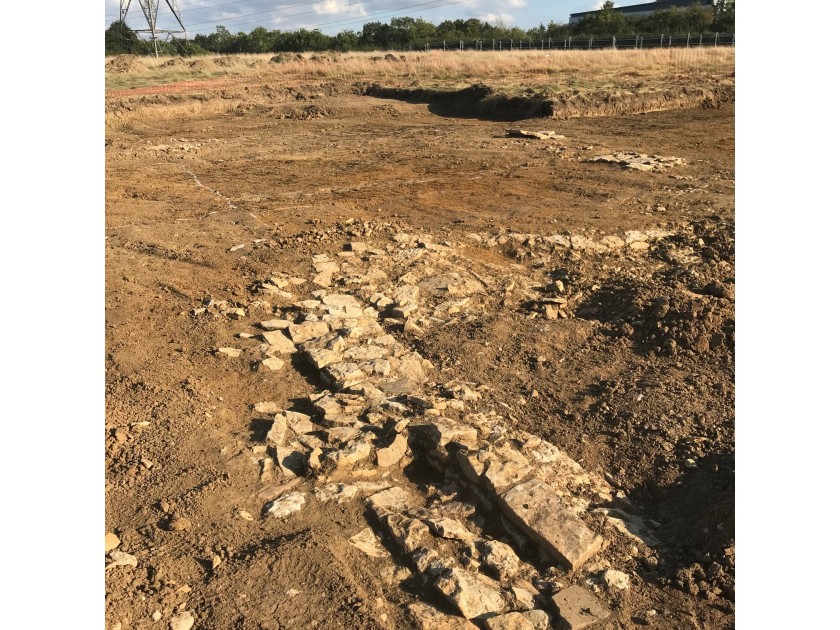 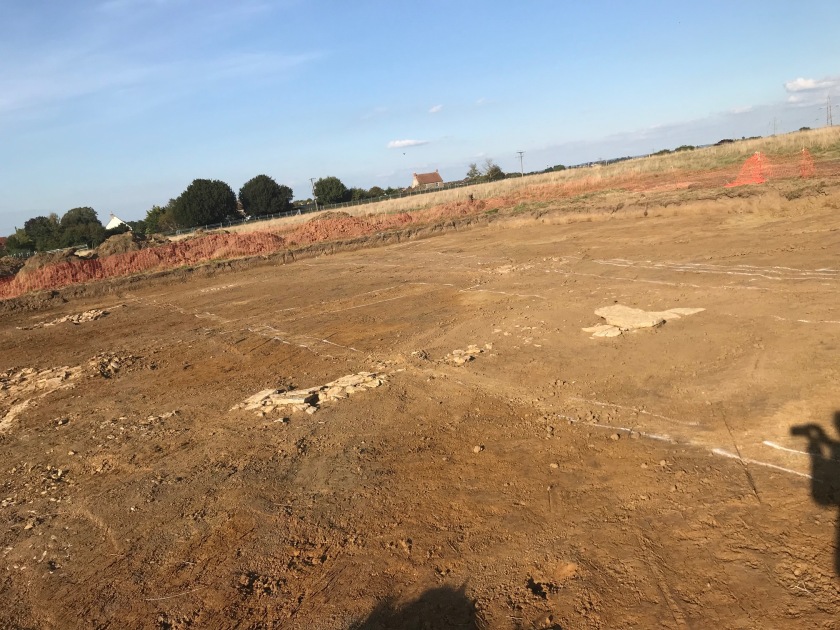 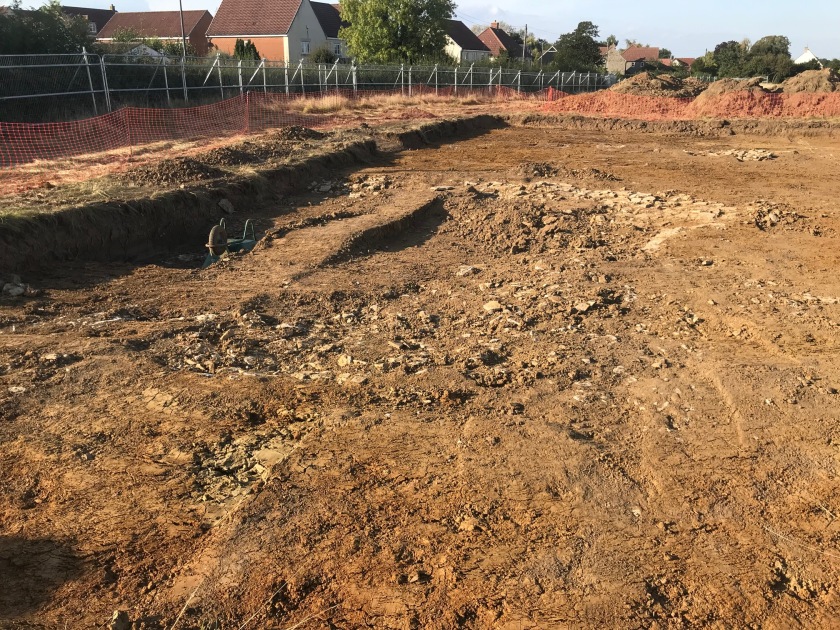 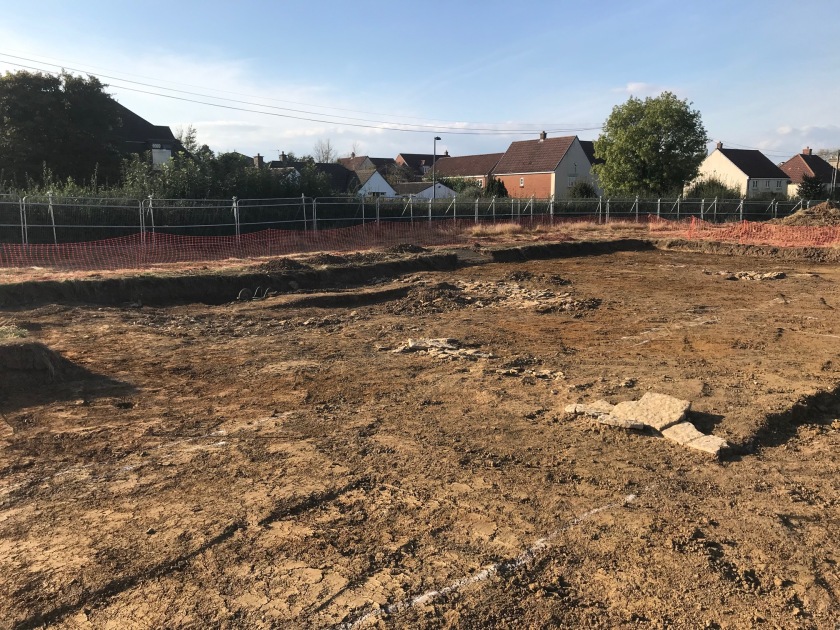 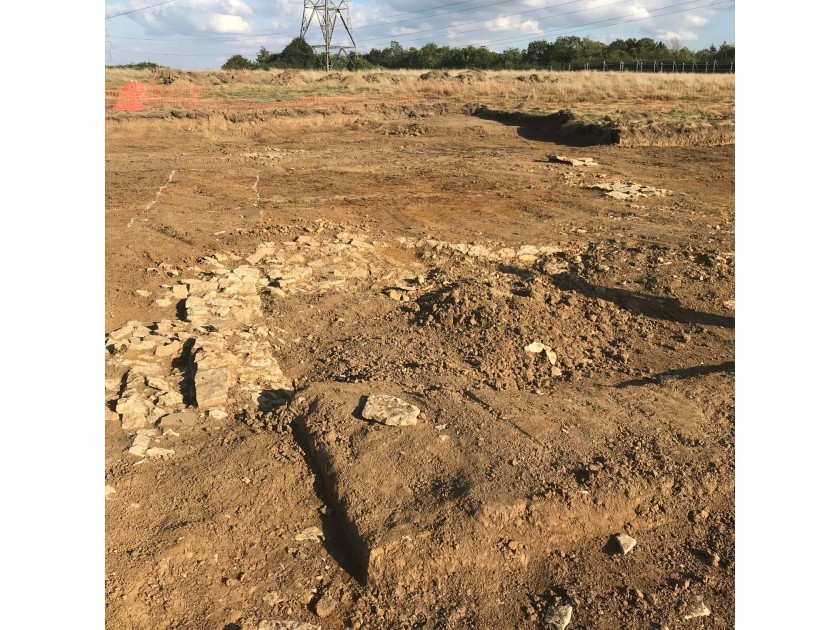