See also the notes on the Archaeology Excavations

Origin of name.
The present spelling of the name is Bailey, this would seem to be a corruption. At until the end of the 19th century the name was spelt Bayly, there are three 19th century surveys which use the spelling. As for the origin of this name it would appear to be a personal name. 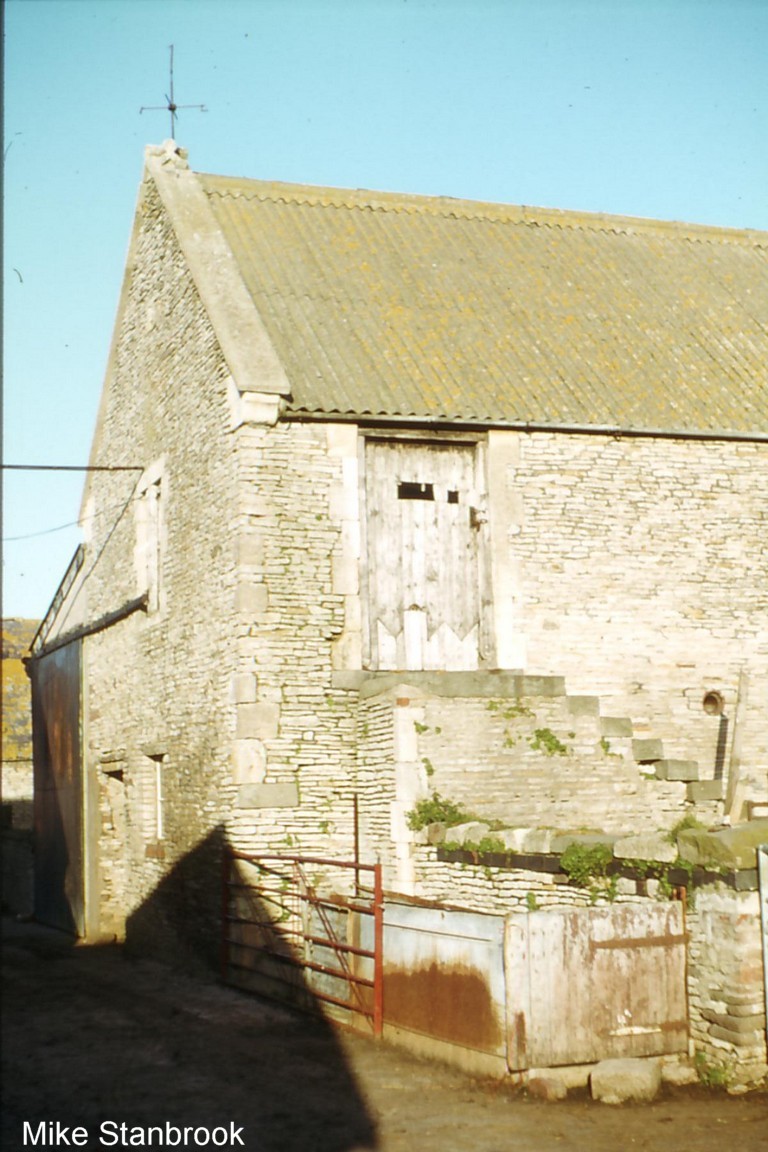 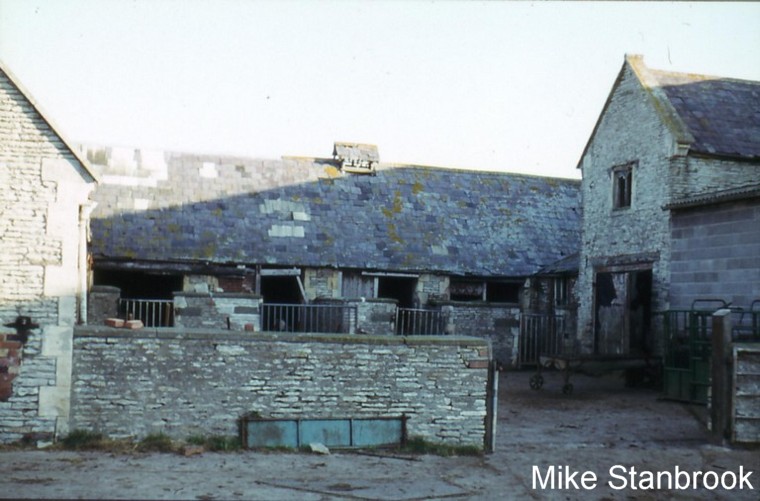 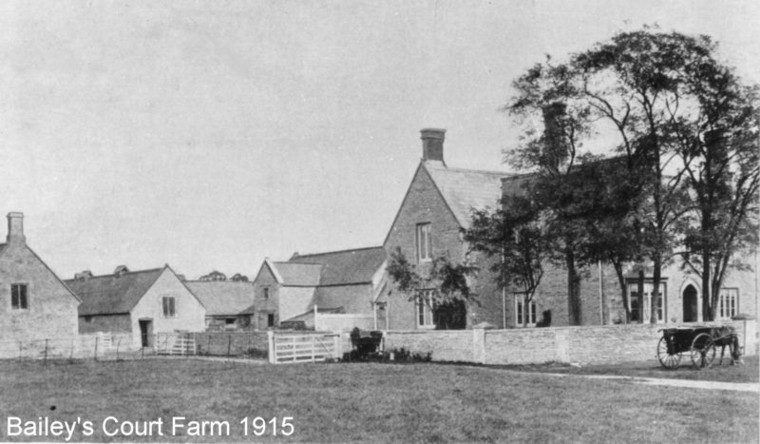