There were 3 manors in the parish of Stoke Gifford. The Giffards and Berkeleys held Stoke and Walls. Harry Stoke was a separate manor held by Aldred in Saxon times, Theobald in Norman times and the Blount and De Filton families in mediaeval times. The Berkeleys bought it in the l6th century. 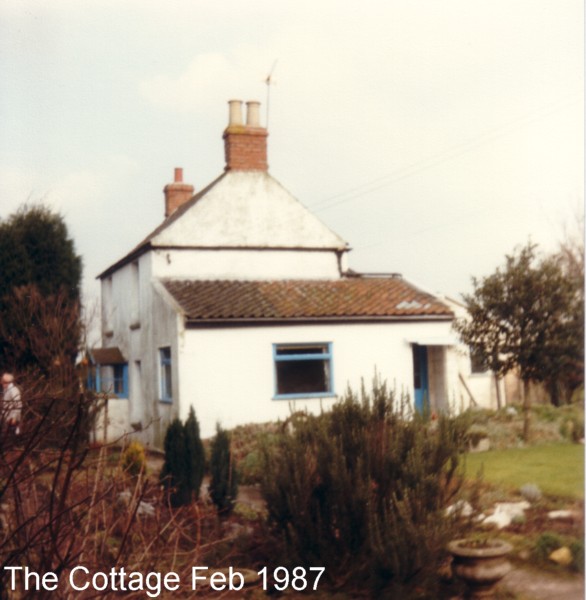