A History of STOKE GIFFORD & Nearby Parishes
Edited by Adrian Kerton

This book was found by Martin Davis among the Little Stoke Farm Papers. It seems to be a mixture of farm and parish records so presumably in addition to farming Wm Willcox held a position with the Parish Council. Interestingly, he records paying himself a poor rate.  We see later that he was also a Tythingman.

From Bill Willcox.
Emma Willcox married to Sidney Benjamin Witchell is our 1×4 cousin and her parents are Joseph Willcox and Ann Davis and Joseph is our 4th Great Uncle. Our Willcox Family farmed Little Stoke Farm, Callicroft Farm, Leigh Farm, Roseling Farm. Our Willcox are from Winford.

Tythingmen were akin to the local village constable. The tythingman was the head of a group of 10 families or ‘ tythings’ .  Anyone witnessing a crime shouted for help, known as ‘ raising a hue and cry’ . The tythingman then organised the pursuit and capture of the criminal, and brought them before the hundred court. The tythingman was not a full-time paid officer, but had to do the job without pay in addition to doing his ordinary work. He was paid for the work done for the courts, such as bringing suspects to court. If he did not report his suspicions about lawbreakers he would be fined by the court leet, as we see from this record from the 1289 Calendar of Bristol Deeds:

Stoke Gyfford, The tithing-man presents for common fine due at this day, 4s. Od.

Their duties consisted of:

Keeping a strict watch at all times.
To follow with the hue and cry.
Taking charge of any wrongdoers handed to him.
To inquire into offences and to report crimes.
To report any suspicions he held about anyone within his tything to the Court Leet.
To serve warrants and summons
To obey all the lawful commands of the High Constable and the Court

In various localities the tythingman was responsible for:
The observance of the Sabbath.
Inspecting all Inns and Public Houses licensed to sell liquor and report all disorders;
Reporting on idle or disorderly persons, profane swearers or cursers and
Sabbath breakers.
Stopping unnecessary travel on The Lord’ s Day.

The court leet began to decline in the 14th century, being superseded by the more modern courts of the justices, but in many cases courts leet were kept up until nearly the middle of the 19th century. The courts leet survived for formal purposes until abolished in 1998. 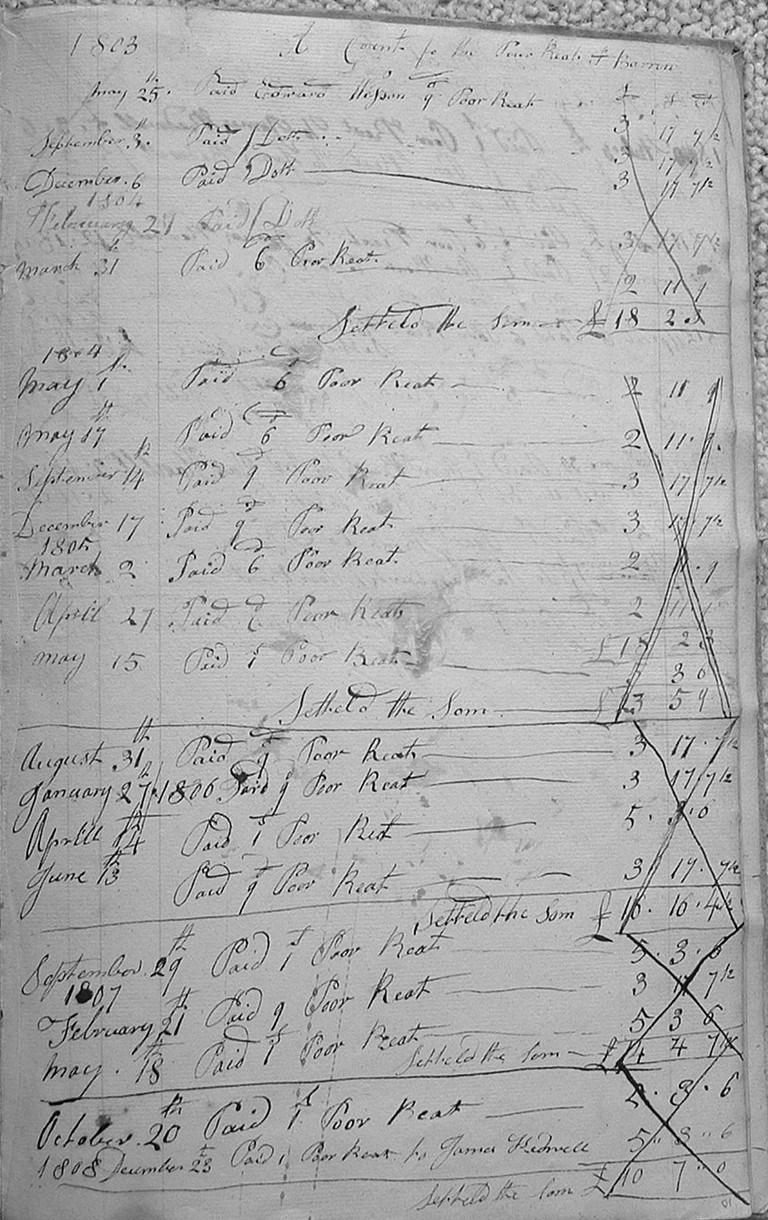 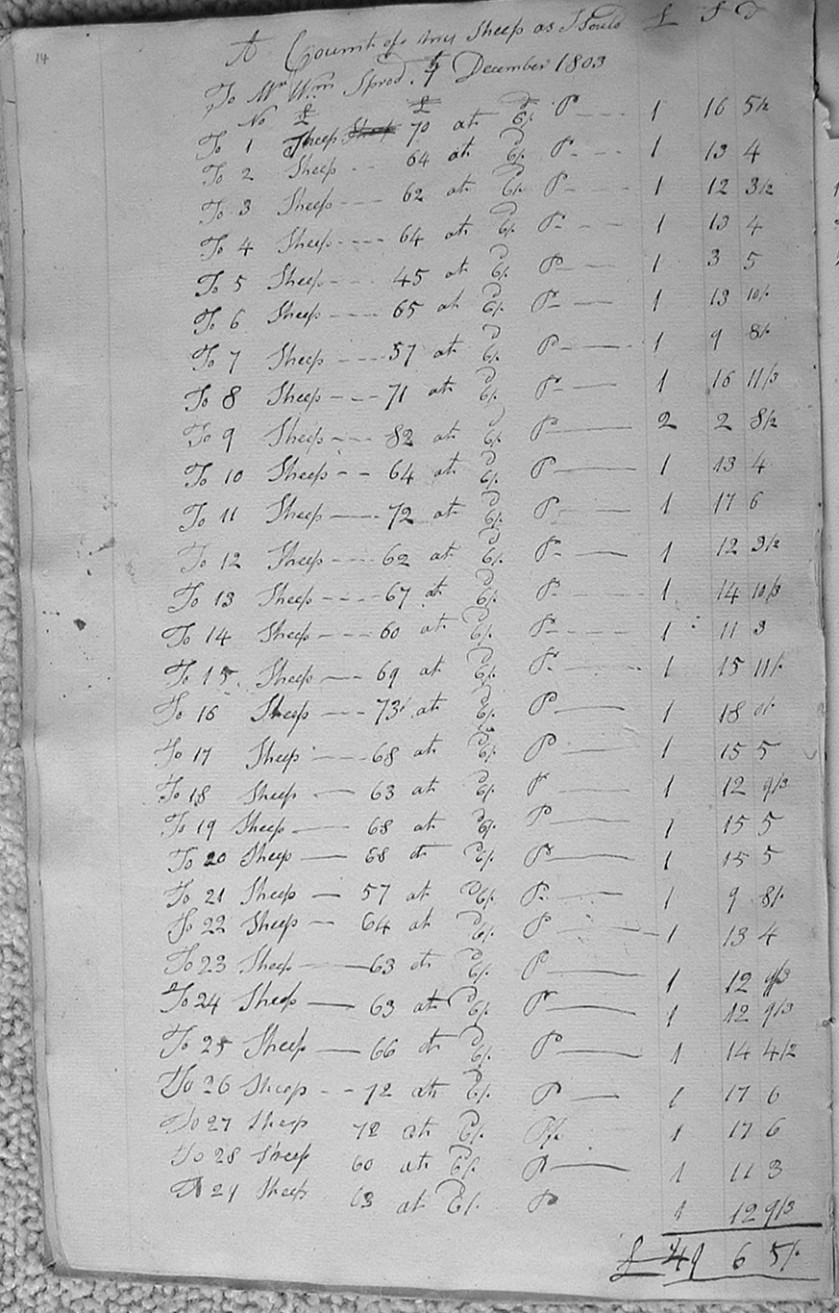 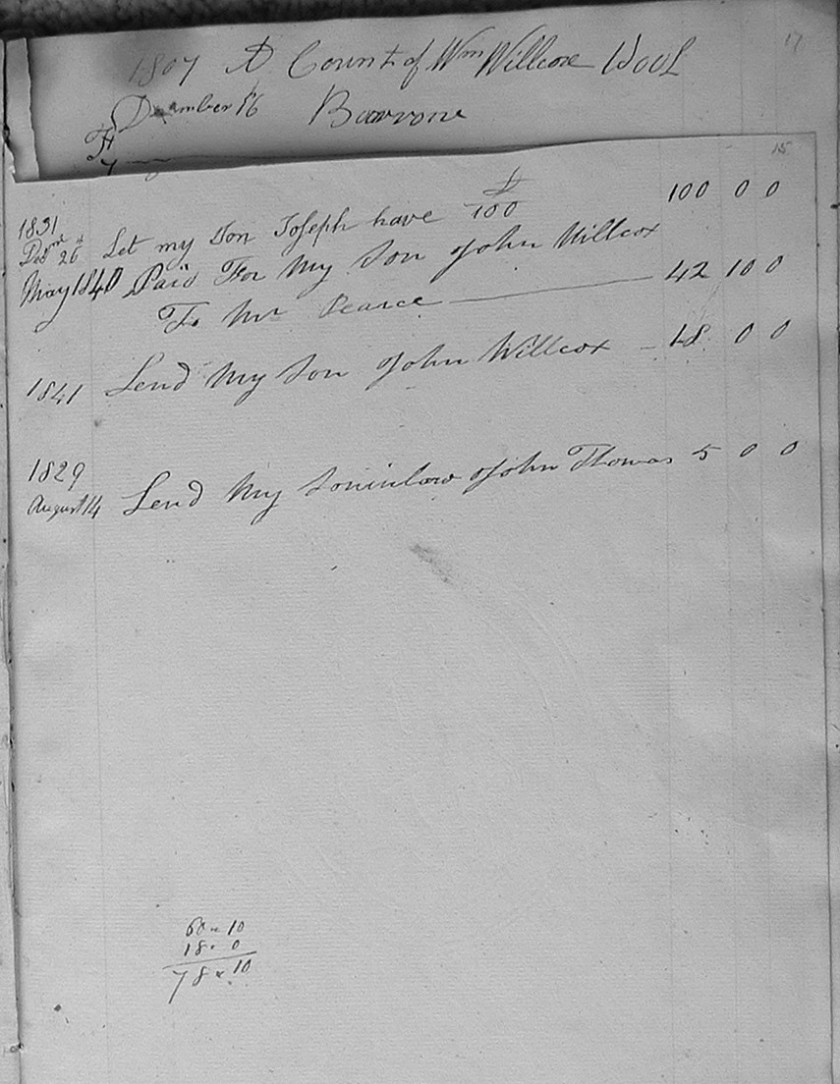 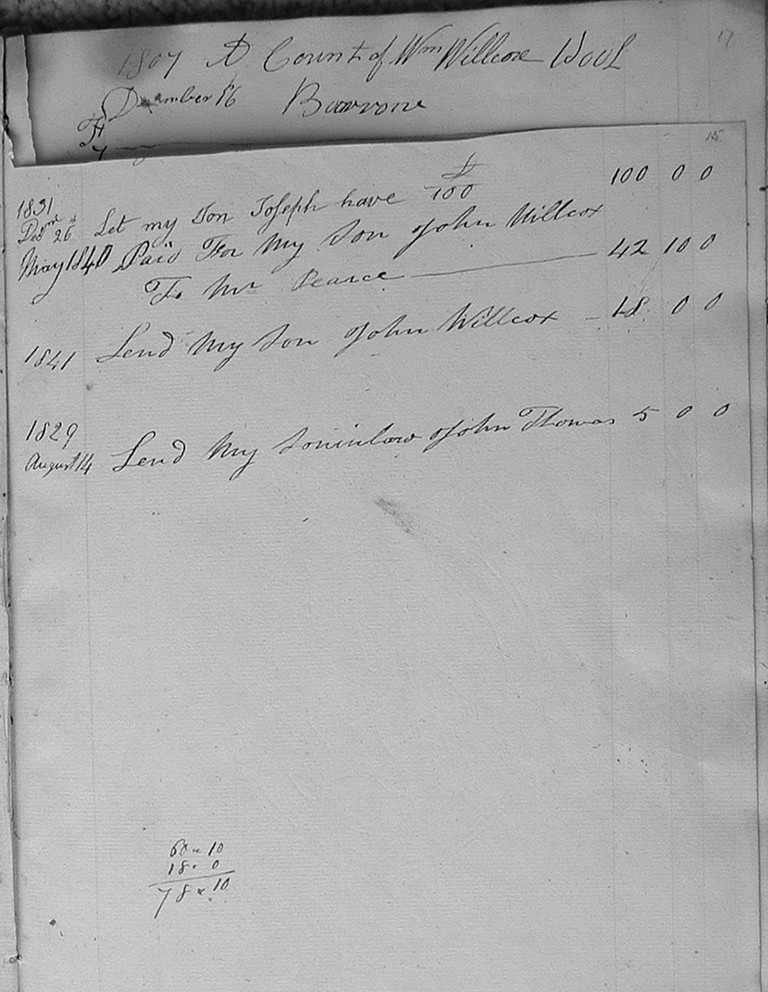 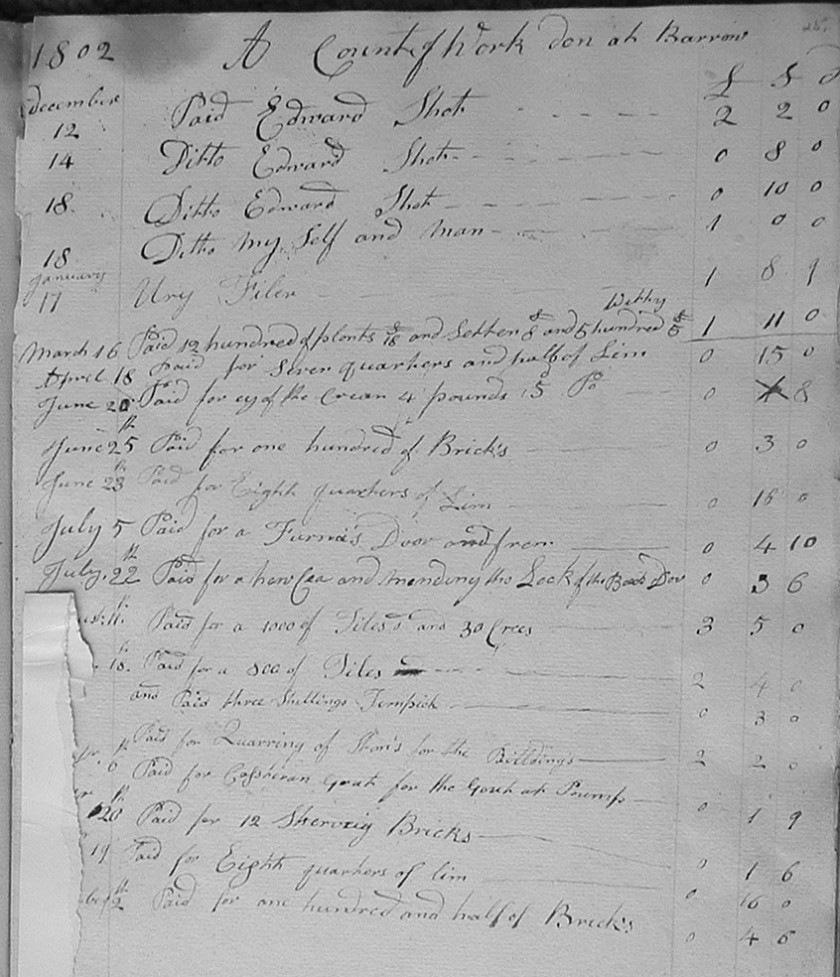 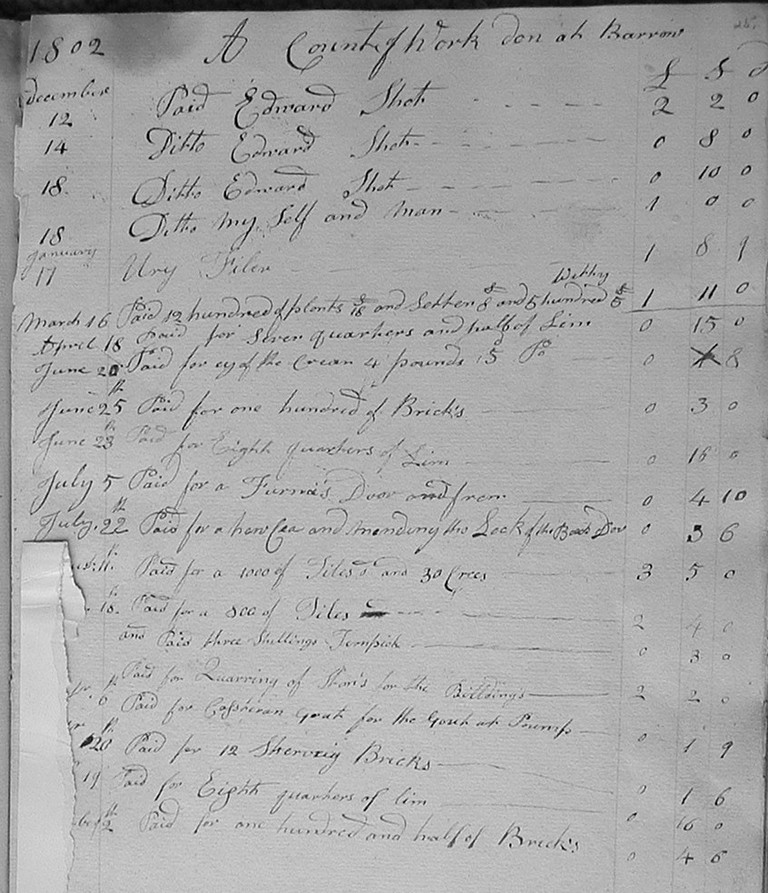 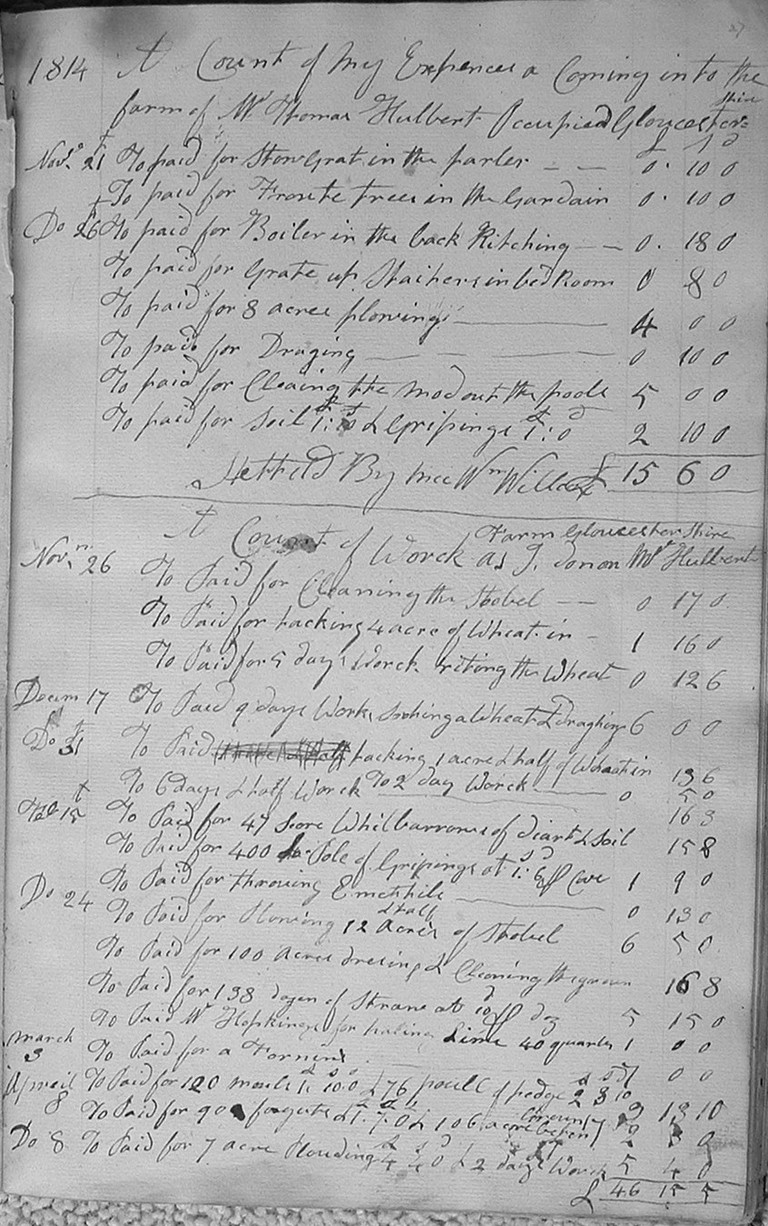 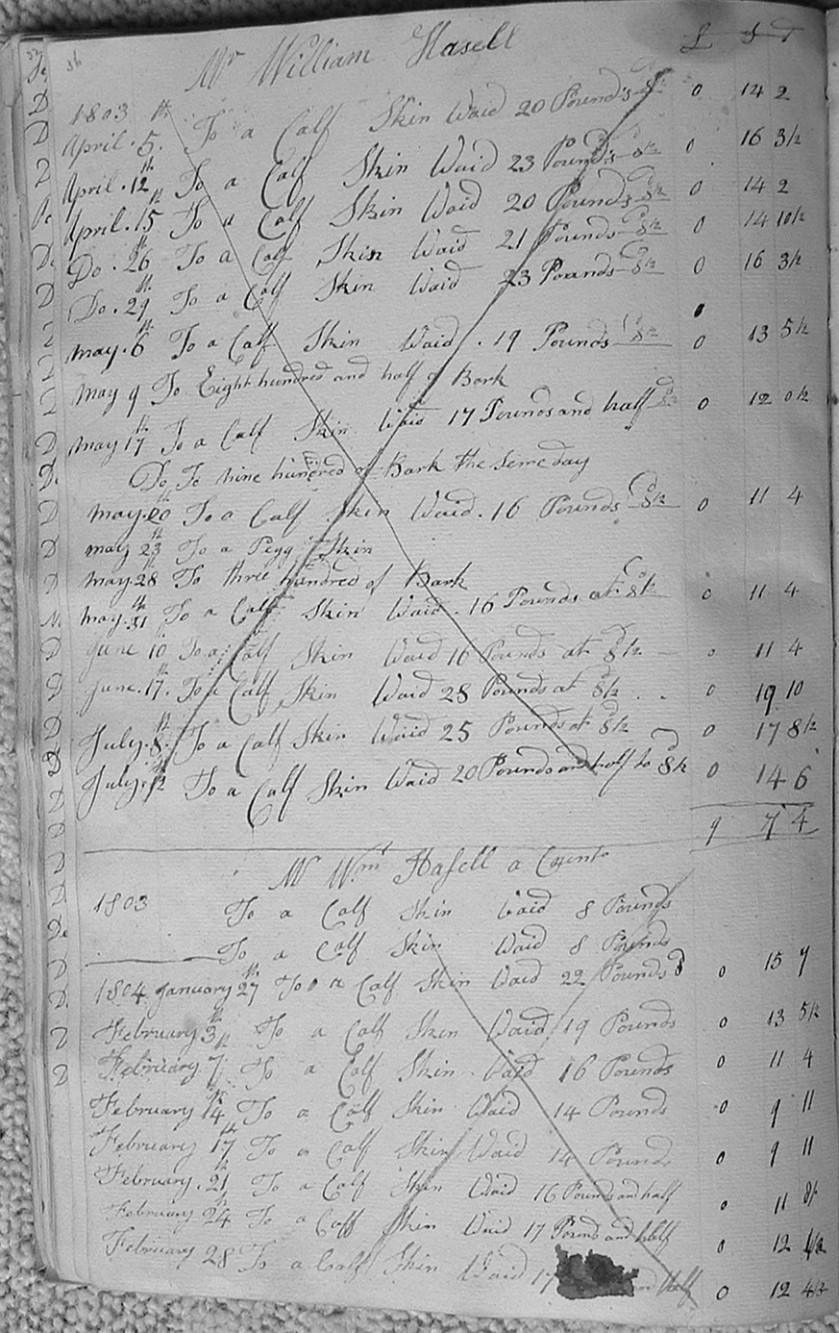 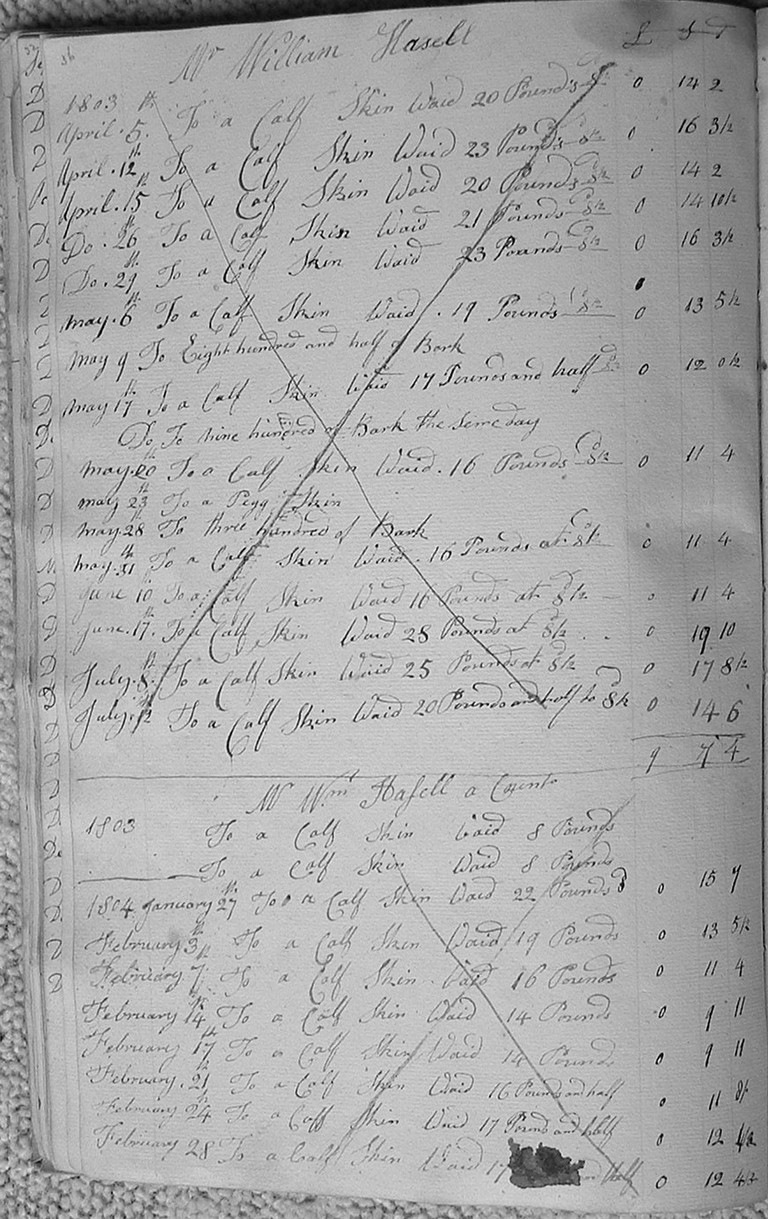 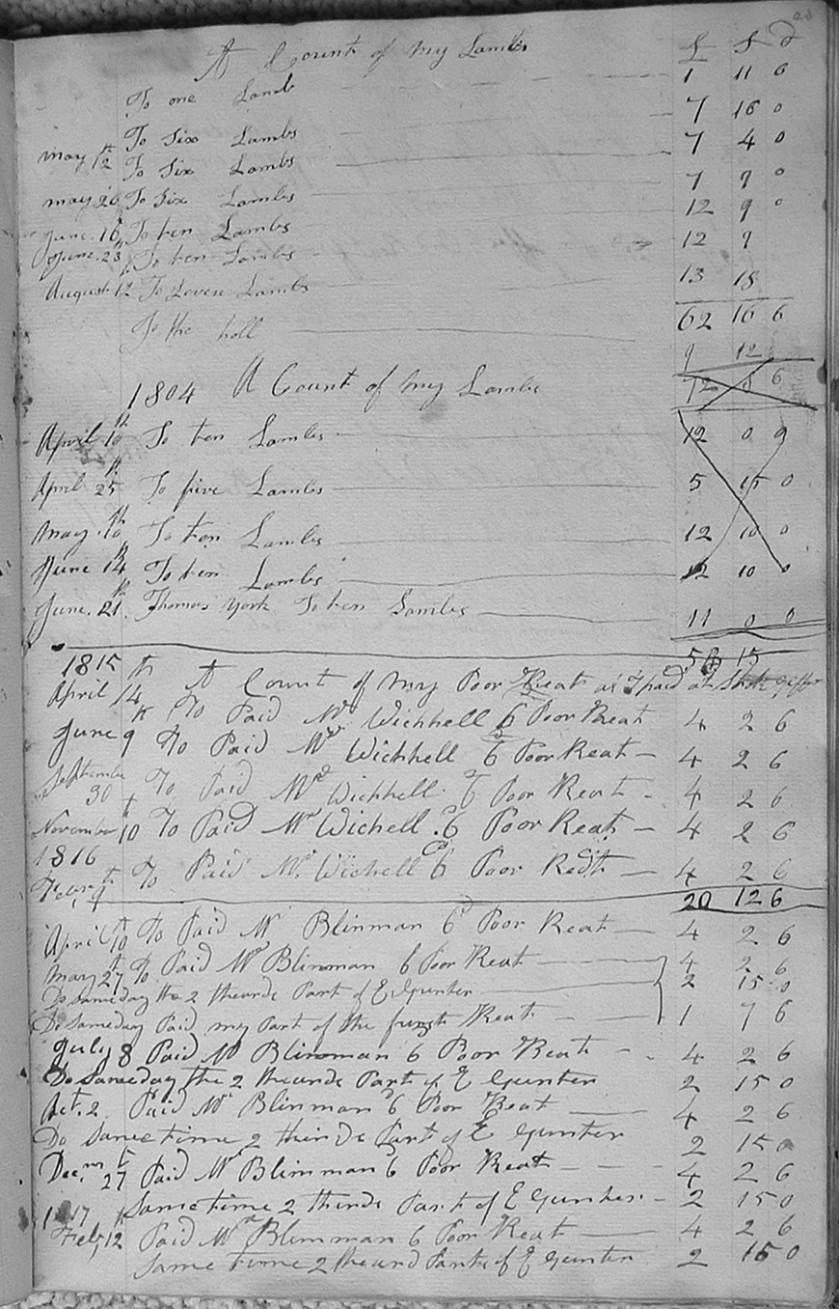 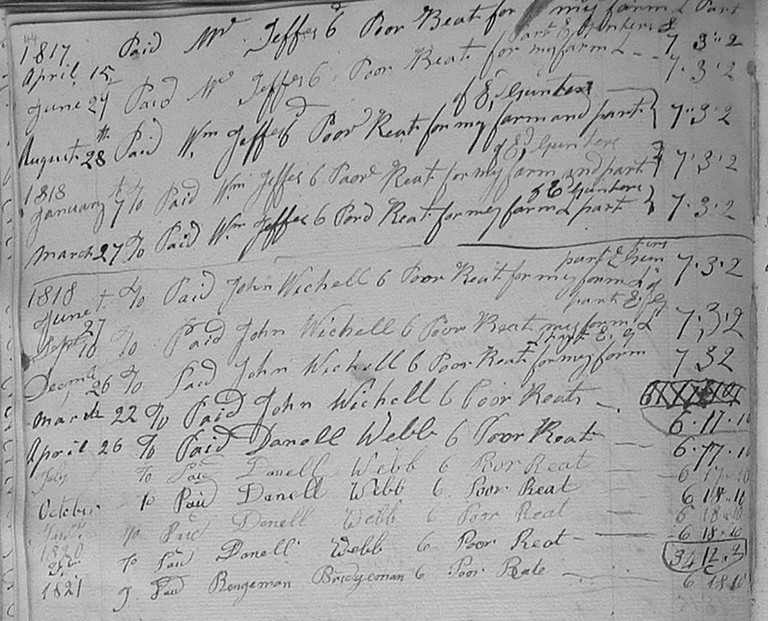 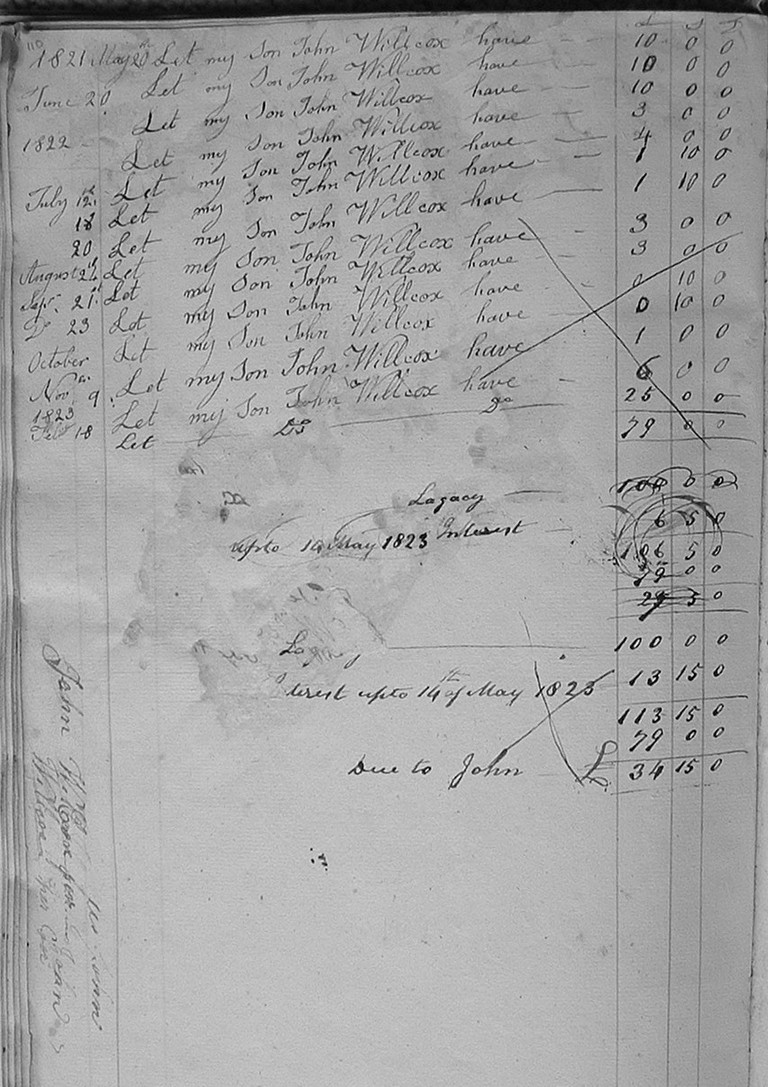 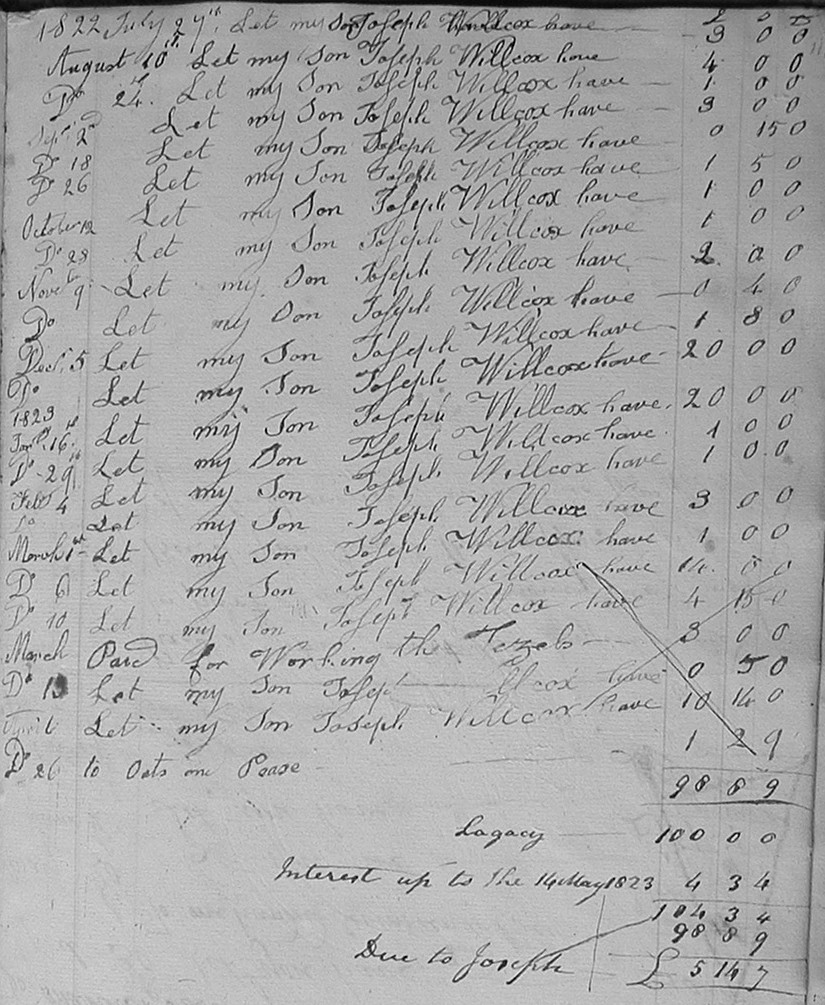 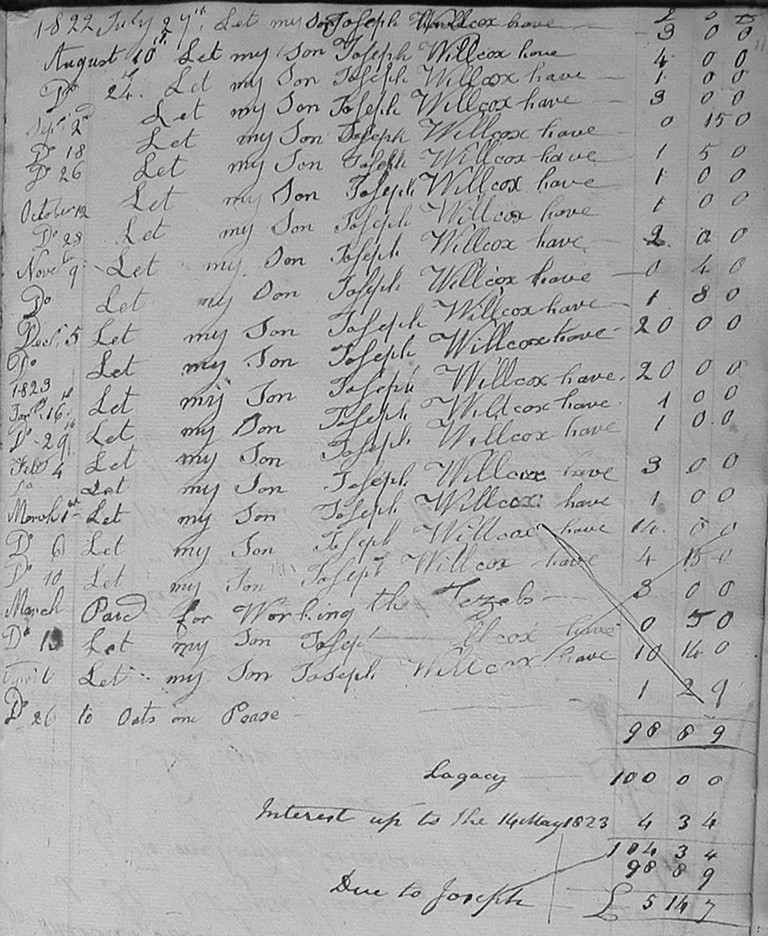 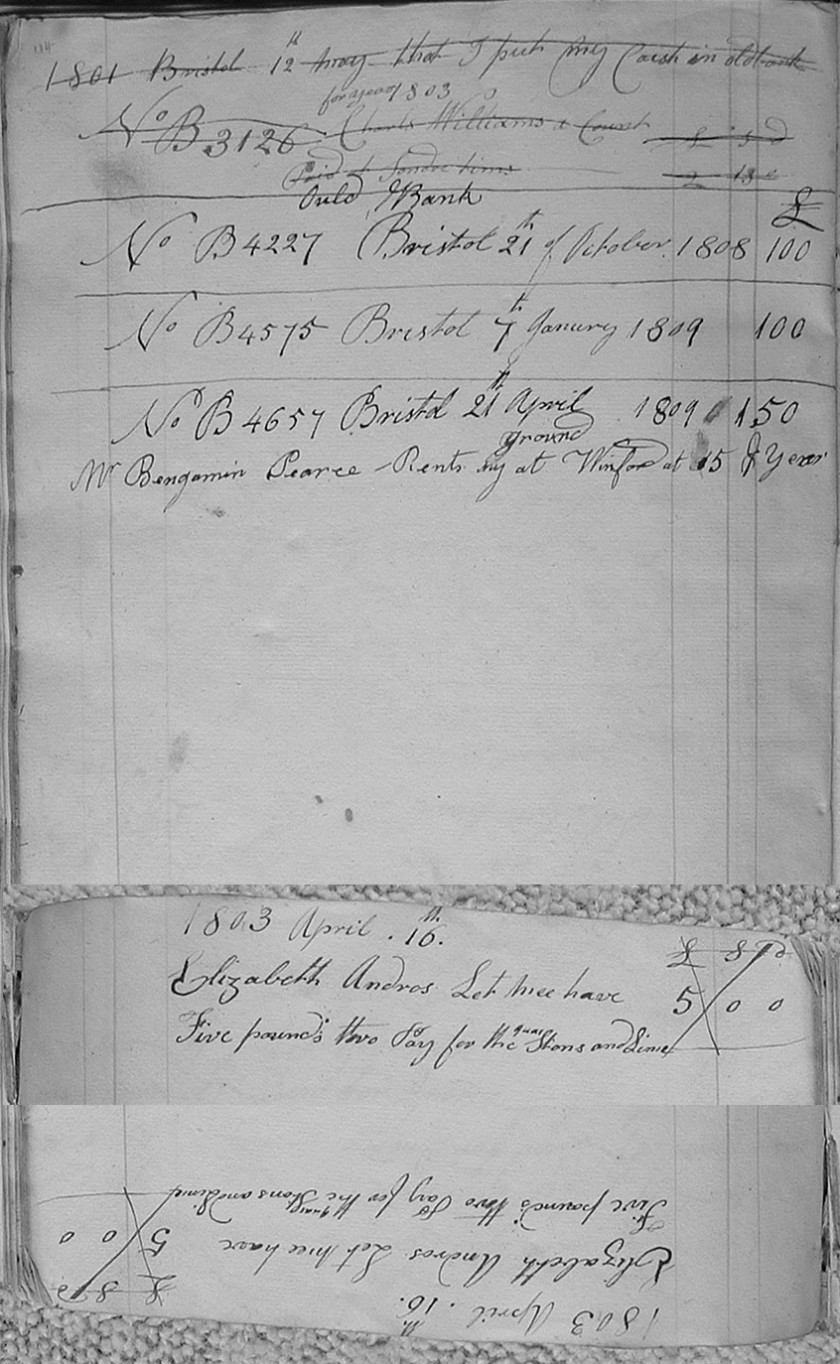 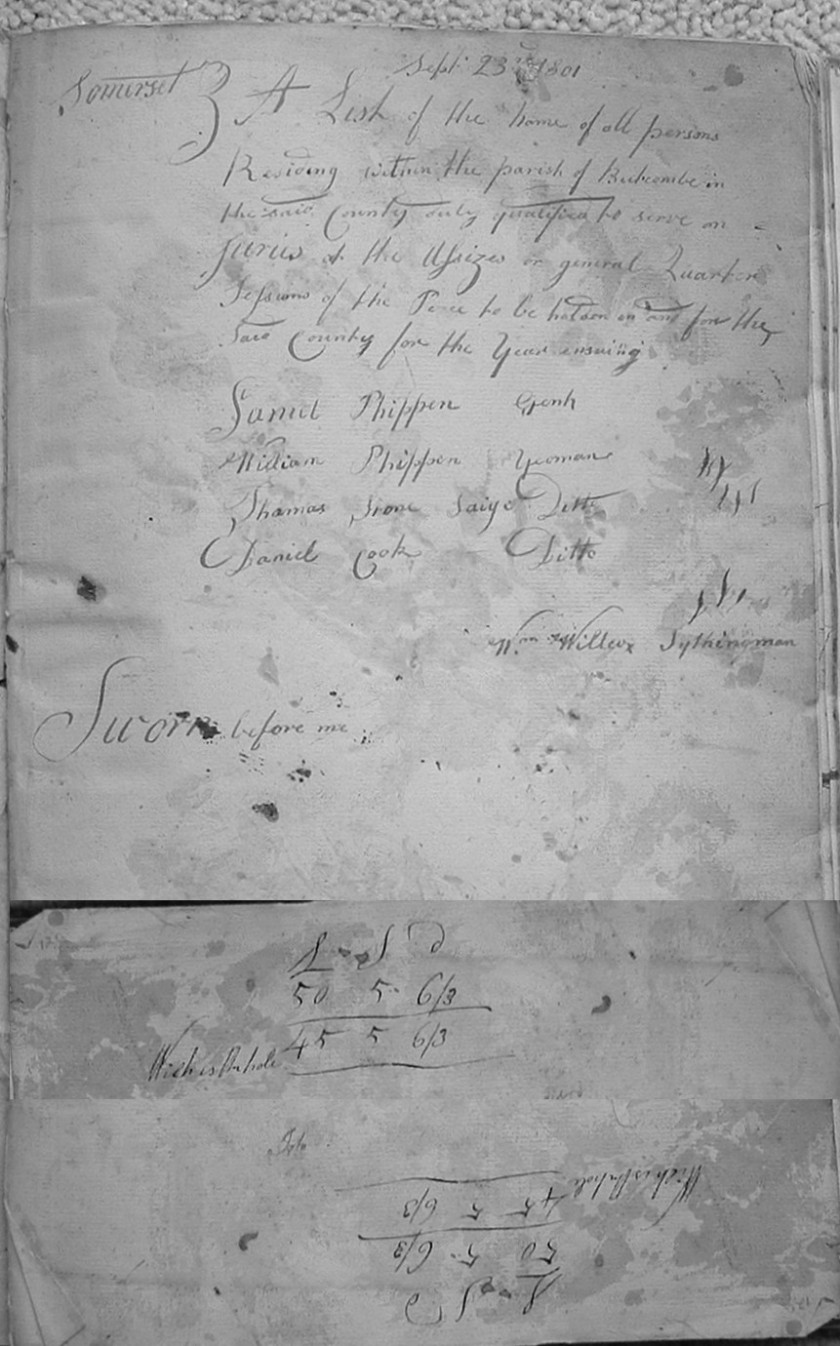